Want to learn a new lingo? Here’s the how’s and why’s to learning a new language! 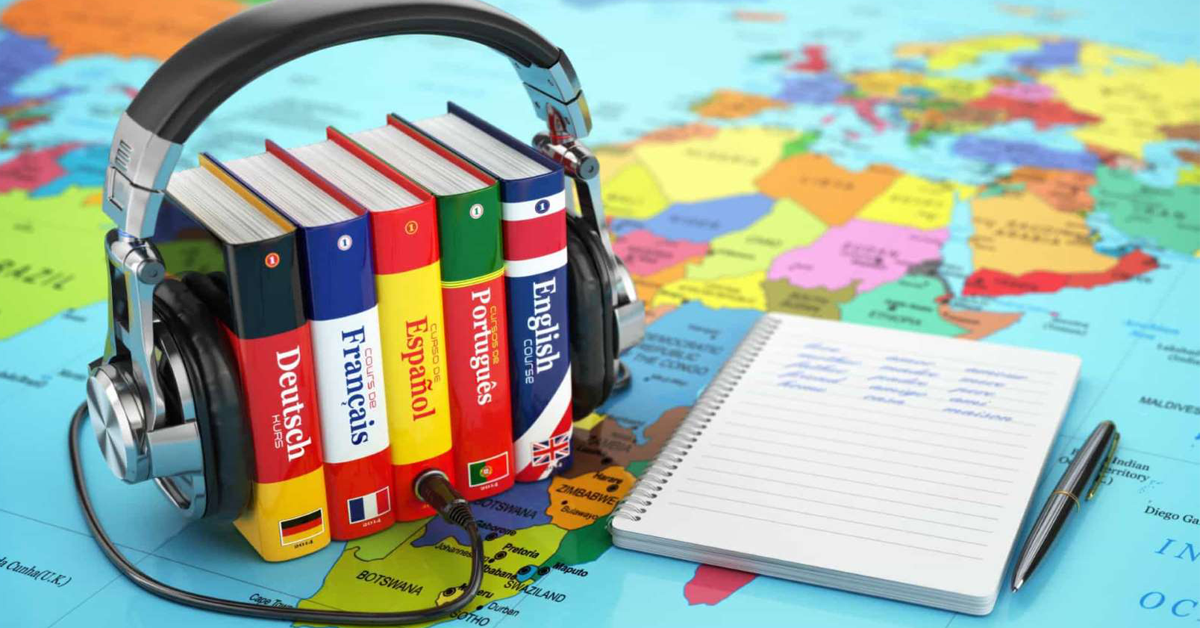 Why you should learn a new language 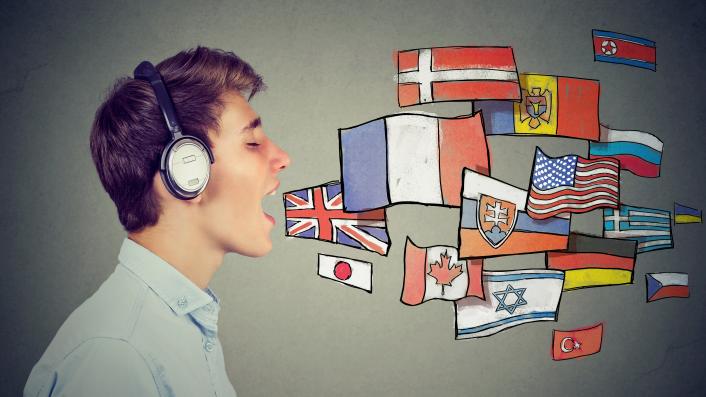 It’s obvious that being bilingual will set you apart when it comes to career choices. It shows an innate ability to listen and learn that all employers will certainly be looking for when hiring. Languages essentially hold a very high value in the modern marketplace.

What happens when you learn a new language is that you improve your base memory and listening skills, whilst also allowing your communication skills to flourish. It also allows you to become more flexible and tolerant of foreign cultures and enables you to broaden your horizons, not just socially, but also in relation to your career prospects.

Foreign languages may also open your eyes to art, music, science and philosophies of a different culture, allowing you a more total view on the world, not just isolated to your own native culture and it’s societal values.

The Basics – How to Start

When starting to learn a new language, it’s essential that you get to know the basics of that language first. Basic phrases and expressions form the backbone of all languages and would give you a steady basis on which to build a more complex understanding of the new language you’re learning.

In the modern world we live in, the study of language has never been more accessible. There are countless mobile apps that can help you develop a basic understanding of a language, such as MyJuno, whose phrasebook is an excellent way of learning the basics of languages. Once you have learnt the basics, it will be much easier to gain more in-depth knowledge, and become fluent in your new language!

For many people, it may take constant hours of study to become fluent in a new language. By simply learning basic expressions and phrases, you will immediately put yourself on a fast-track towards fluency in another tongue. 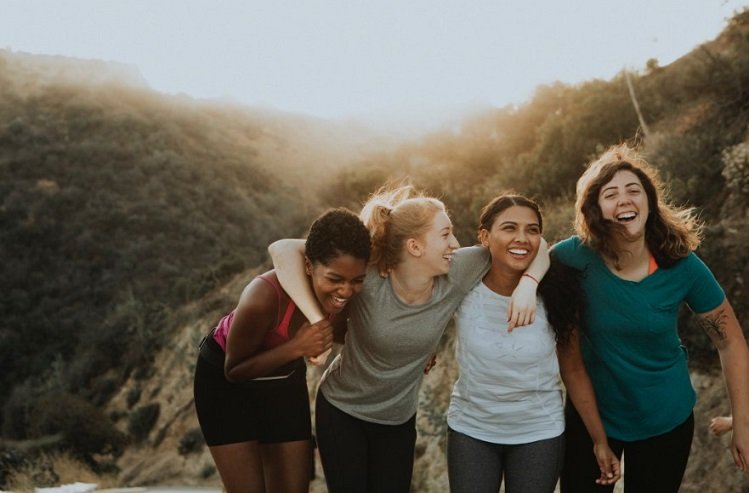 The basics, such as expressions and phrases however, will only get you so far. One of the best ways to ensure you develop into a more fluent speaker of a language is to delve into something that relies on that language for communication. Travelling to that country for a period of time, even going as far as to volunteer or getting a job whilst in the native country of your new language would be a great benefit.

Volunteering would certainly be a help in the Latin American countries or Africa, where Portuguese, Spanish and French are often spoken as primary languages. Going to these countries with basic understanding would allow you to help the people there. It would also enable the people there to help you with your new language and teach you some invaluable lessons along the way, a win-win situation for all involved!

Volunteering abroad is undoubtedly a good way of immersing yourself and learning about a new culture, especially if you go somewhere that is somewhat off the beaten track. Experiencing new cultures then, in turn, leads you to become a more tolerant and well-rounded individual, with a different perspective on the world and it issues than most people will have. Language is not simply about learning new skills, it is about opening your horizons to a wealth of opportunities that are to be found in the world, both socially and professionally.

Companies such as GVI are great at learning and participating in such initiatives, and will provide you with invaluable language lessons by interacting with the native population along the way. Intrepid Travel is another site that is great at getting out into local communities with small groups, both learning and helping with the natives to have real-life experiences. Helping you with not only your language knowledge but also with the knowledge and perspective you have of the world.

Set Goals and Have fun – You’ll find it rewarding!

Learning a new language will certainly be challenging, but it should also be seen as a way of broadening your horizons. Learning a language is not simply about improving your employment chances or having another thing to add to your CV, the process can massively help you to become a much more tolerant and conscious member of the globe. The learning should not just be about spending an hour a day with your head in a textbook, reciting lines from memory, it should be about the arts and culture of the language you are learning and it’s society. You should see it as an exciting opportunity, not just a task that has to be done.

Learning a language is a process, but one I’m sure you will find enjoyable and worth-while! 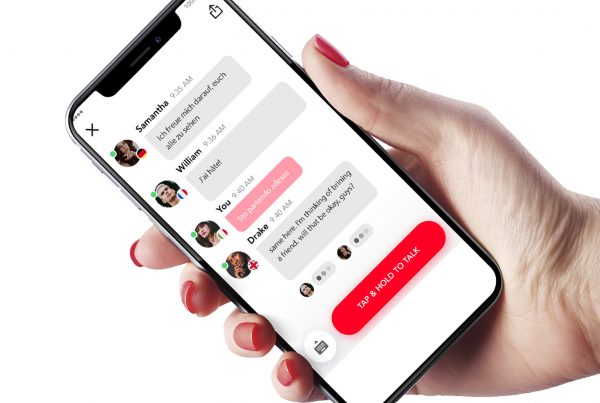 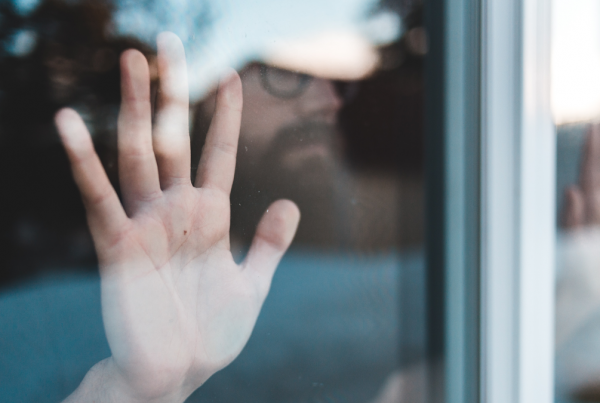 Lockdown 3.0: Everything you need to know about the UK’s third brutal lockdown 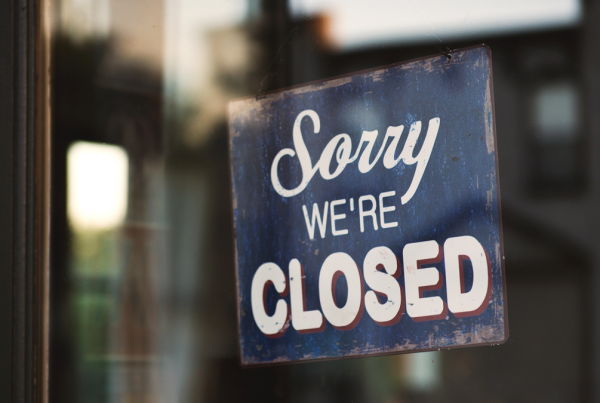